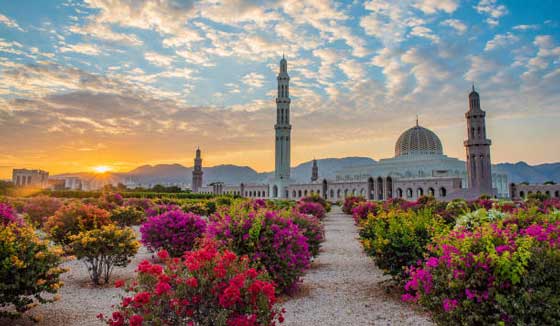 The continued focus of the government on providing best medical services has resulted in a boom in the healthcare infrastructure, opening opportunities across all levels for nursing and medical professionals 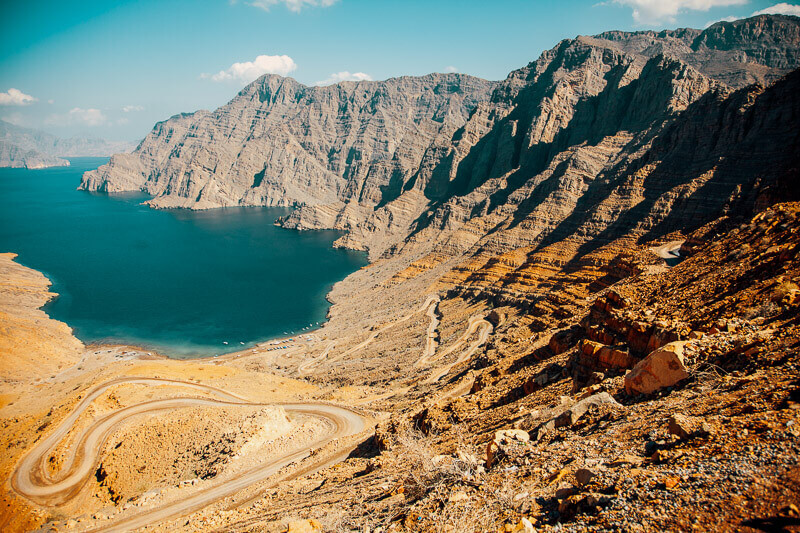 Oman occupies the south eastern coast of the Arabian Peninsula at the meeting point of the Persian Gulf and Arabian Sea. While the interiors of the country are a waterless expanse of sand void of greenery, the
coastal regions are far more welcoming. Its northern coast is a fertile region nestled between inland mountains and the sea, and is known for its grapes.
Oman’s capital, Muscat lies along the northern coast. It serves as a port and commercial centre and offers a great view of the Gulf of Oman. The city is a mosaic of traditional and modern architecture, also symbolising the development in the country.
Oman’s healthcare system comprises 13 private hospitals, government hospitals and defence hospitals. Due to the country’s focus on the well-being and health of its residents, the locals can avail healthcare services for free or minimal cost in government hospitals, while expats needs to pay a low cost for it.There is a high demand for ICU, industrial, OBG, labour room, emergency room, medical surgical nurses, etc.
The Indian medical community has established itself well in Oman, with doctor and nurse positions being dominated by Indians.

Oman offers a competitive salary in the middle east.

Cost of Living and Lifestyle

Comparing the other countries of interest for career progression for nurses, Oman turns out to be reasonable in terms of overall cost of living. Hence at the current salaries being offered in Oman, the saving potential is almost equal to other countries.

We might be far away from you, but we promise you never feel so